Another busy and exciting year seems to have flown by, so this final High Notes for 2015 gives us a chance to look back on the past year and ahead to 2016.

As soon as we press ‘send’ on this, we’ll be off to the airport on our way to China. We’re looking forward to sampling some spicy local dishes but bracing ourselves for the projected temperatures, like -5°C! We have concerts in Chengdu, Chongqing, Changsha, Shanghai, Hangzhou and Beijing including a Music Conference celebrating the life and music of our recently-departed friend, Jack Body.

Here are some quick highlights from 2015. Which of these did you catch?:

Discovering Beethoven’s arrangement for piano trio of his own Symphony No. 2;

Launching our first ever Composing Competition (for tertiary students to write a trio that responded to Douglas Lilburn’s life and work) allowing us to interact with some amazingly talented emerging composers;

Making sweet, sweet music with Simon in July this year.

Here are some highlights to watch out for in 2016:

After a pretty quiet January (a highlight in itself!), we throw ourselves into the Chinese Lantern Festival, White Night at the Auckland Festival, and the opening of a brand new arts centre in Marlborough;

CMNZ tour with clarinettist Julian Bliss including Messiaen’s Quartet for the End of Time;

Launching our brand new website, making it easier for you to find out what we’re up to, sample our concerts and buy tickets and recordings;

Letting you all in on the aforementioned collaboration with that opera megastar. 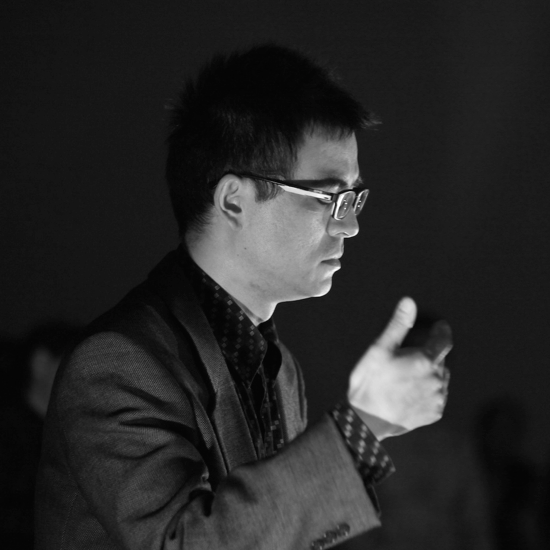 When we get to China our first stop will be Chengdu, where we’ll catch up with composer Gao Ping. You might remember he was in New Zealand for several years teaching at Canterbury University. During that time he wrote us a beautifully evocative piece called Su Xie Si Ti (Four Sketches) which we have played many times around the country and overseas. Now he’s writing us a new work for Piano Trio and Guzheng, and you can catch the premiere in our September 2016 concert in the Loft at Q. We hope to get an early glimpse of the piece this week when we’re in Chengdu, the composer’s home town.

Here’s a bit more about him: Gao Ping is a composer-pianist, born in Chengdu, in the Sichuan province of China.  He studied in the USA in the 1990s.   In demand as a composer, he has received commissions and performances from musicians around the world. Many prestigious venues have presented his work such as the Aspen Music Festival, Dresdener Musikfestspiele, Hibiki Hall Festival (Japan), New Zealand International Arts Festival (Wellington), and the Beijing-Modern International Music Festival.

As a pianist, Gao Ping’s repertoire is extensive; he has performed to acclaim all over the world. In 2008, Gao Ping premiered his Piano Concerto with the New Zealand Symphony Orchestra under the baton of Mr. Kenneth Young. The Listener enthusiastically acclaimed the two-movement work as “a major concerto”.

Gao Ping’s two albums released on Naxos label were critically acclaimed as “music which wants to be heard with ears of a child, full of wonder and amazement…. deep and vulnerable.”

The clothes we wear on stage are from WORLD. We love that they’re groovy, edgy, overt and often a talking-point. They put the fun (and funk?!) into ‘functional’ and always seem to make a splash. These are the publicity shots from our 2015 season – featuring fabulous clothes from WORLD:

Here’s a little bit about the company from our friend there, Benny.

“It is an honour to work with NZTrio – like WORLD they aspire to challenge, confront and ultimately change perceptions through offering experiences like no one else. We hope to use fashion as a way for people to present that best side of their personality and working with the Trio has been exactly that  – not only are they talented creatives but also a lovely group of people with the team around them included, and this means everything in an ongoing collaboration.” – Benny Castles WORLD Designer

Our CD winner this time around is…..Diana Coben from Cambridge! Congratulations Diana – we’ll be in touch to see which of our recordings you haven’t already got! 🙂

That’s it for this edition of High Notes. If you’re celebrating Christmas, have a very merry one. We wish you all happy and safe holidays and an exciting new year!

Now, off to China!

Our favourite recent critic quote: “Once again these musicians affirmed their status as masters of the musical mix.” – William Dart, The New Zealand Herald 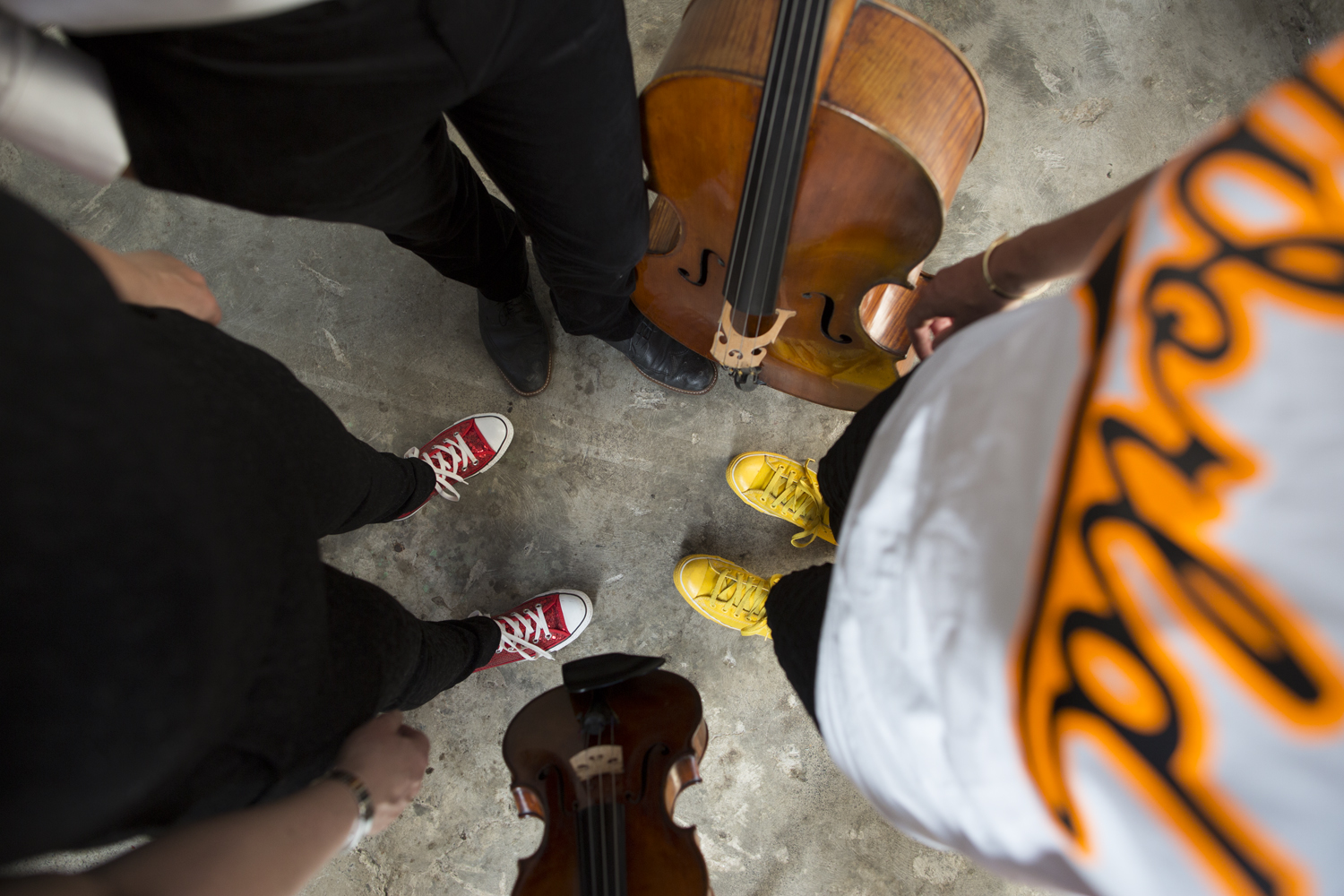 Chelsea is a unique and supremely talented singer-songwriter with impressive producer chops to boot. Her finely-honed humour, super-catchy riffs and deeply affecting lyrics combine with her delightfully quirky presentation in a powerful body of work. This track, her latest release, is a perfect, sharply-bemusing example.

Ross Harris is a hugely prolific composer who utilises a complex technique to achieve works of profound beauty and gravitas. He first wrote for us in 2006, a work called senryu. For a 2014 NZTrio tour with UK clarinet wunderkind Julian Bliss (that included the incomparable Messiaen Quartet for the End of Time) Chamber Music New Zealand and NZTrio joined forces and commissioned Ross to write a companion piece for the same forces. This video is an interview and performance combined.

Ladi’s Samoan heritage shines through in her beaming smile, rich mellow voice and Pacific-reggae riffs. She and her partner Parks sink into just the right groove in their urban hiphop tracks. These artists have been hit by Covid-19 harder than most, with major tours getting cancelled. They deserve your support. Check out MusicHelps.org for help thinking of ways to show your support for these and other treasured kiwi artists. ♥️

Ladi6 - Walk Right Up
Music video for Walk Right Up from Ladi6's debut album Time is Not Much. Directed by Oscar Knightley. http://ladi6.bandcamp.com/ www.ladi6.com
youtube.com
5    View on Facebook